Coffee Talk: Forgetting Things, Getting Healthy, and the Limbo 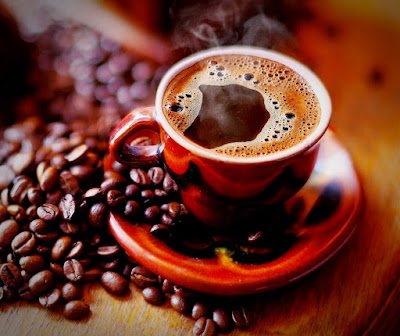 Good morning! I just sat down with a hot cup of coffee, and I'm ready to get going on this Friday morning. It's the end of the week and I am ready for the weekend. I don't really have plans yet, but that's never dampened my time off from work. At any rate, let's get this coffee klatch going. 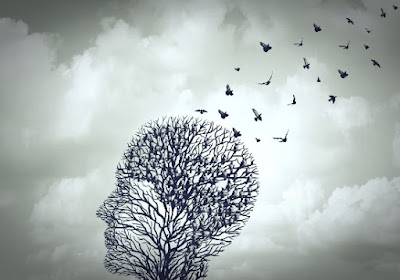 I've been forgetting things lately, and, no, I don't mean of the everyday nature. It's not like I'm running around forgetting my daily tasks and important things. What I'm talking about here is something more simple, but just as annoying. There are a few things that I've been meaning to do/attend over the last couple of months, and I simply keep forgetting about them! It's so frustrating because they would both be something fun & interesting to do, and I'm sad that I keep forgetting about them! I have a draft post ready to fill in with words that tell you all about it, and I've even gone so far as to put reminders for it on my phone! Guess what? I've still forgotten.

Well, also guess what? One of the events is happening again tonight! Since I have another late night excursion planned (that you will also get to read about), I'm going to try and go to the forgotten one before I go to the other. In fact, if I get it done like I said I will, I will post it tomorrow, so stay tuned! 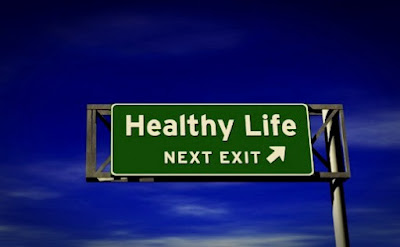 I've talked a lot over the past couple of years about my road to health. Three and a half years ago, I quit smoking, which is one of the best decisions I've ever made in my life, and a little over two years ago I made the switch to being vegan. Now, I'm not an ethical vegan per se -- although I do love my animal friends -- but rather I made the change to combat health issues I was having and be healthier over all. To that end, it was very successful and about a year and a half ago, I was in the best shape of my life.

Then, I hit a wall. Then, a handful of months later, I got way too comfortable. I was mortified to step on the scale recently and see how far I've backslided. I nearly cried, but, I pulled myself together and told myself, "Look, you can either wallow in self-pity, or you can DO something about this!" Thank you inner voice. So, I once again dusted off my calorie-tracking app and started entering in my food intake. I also started getting some kind of exercise every night -- so far it's been walking/hiking. After the first night of exercise, I downloaded an exercise tracker made by the same company as my calorie tracker, and it's great. I track my walk/hike and then it syncs up with my calorie tracker. I'm going to recover back to where I was, then I'm going to continue on where I started 3.5 years ago. I'll keep you updated here. 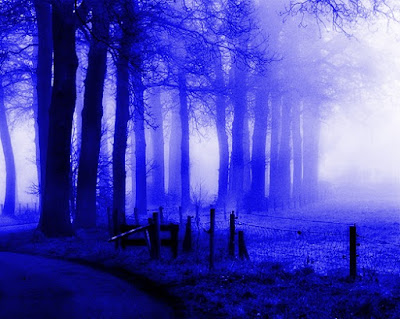 Things have been in a bit of limbo here for the past few weeks. I don't mean that my whole life is up in the air, just some certain things. I'm heavily involved in something in my area that has been on hold until a core member has returned from a long, but much-needed, vacation. This has affected two other things I'm either involved in or in charge of, so there's this feeling that time has stood still. Combine this with working on my latest book sporadically, and things feel very static. I guess I should just relish in the break from all the busyness that is my life, but it's hard. I'm so used to being busy that I feel like nothing is happening -- and that maybe the world will just stop -- if I'm not doing my usual things.

The truth is, the world isn't going to stop, and having a break was actually kind of nice in hindsight. While I felt like I was in limbo, I feel that I'm ready to hit everything with all I can muster, now that I've had a break. I think the break was needed, not just for the core member, but for all of us.

That's it for this edition of Coffee Talk. I hope you have a great weekend! I'll try and remember that thing tonight (ha!) so I can share it with you tomorrow, and, as always, thanks for listening.