My Body of Work


Besides my books, I write metal reviews and interviews for Slime & Grime, an online metal magazine. You can find the 'zine by clicking on this link: https://www.slimeandgrime.net/. For a specific example of my reviews, click HERE to read my comprehensive review of Darkthrone, the influential metal band from Norway. I also participate in podcasts and online discussions whenever a host needs someone well-versed in metal music, and I do some freelance work as well. Email if you'd like to work with me: halarsonwriter@gmail.com

All of my books are available through various online retailers. You can purchase them directly for download from Amazon, Barnes & Noble, Kobo, and Smashwords where you can purchase directly or through other retailers like Apple iBooks. At the end of this page, you'll find some reviews of my work.

Here are the details:

1. Cold: A Ghostly Tale of Revenge 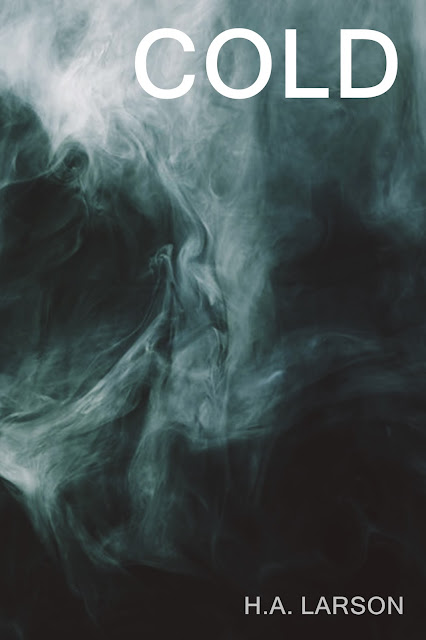 Michael and Julia witness the murder of their mother at the hands of their stepfather, John, before he disappears into the night. Twenty-three years later, Michael and Julia have dealt with her death in their own way. Julia is a successful publisher with a high profile author, Jackson Ignacio, to rope in. Michael can't find his place in the world until he moves back into his mother's old house and meets Melissa. Everything seems fine until weird things start happening. Meanwhile, John is still alive and dealing with problems of his own. An unexpected twist, a love story, a ghost, and revenge fill the pages of this novella that will keep you on the edge of your seat until the end. 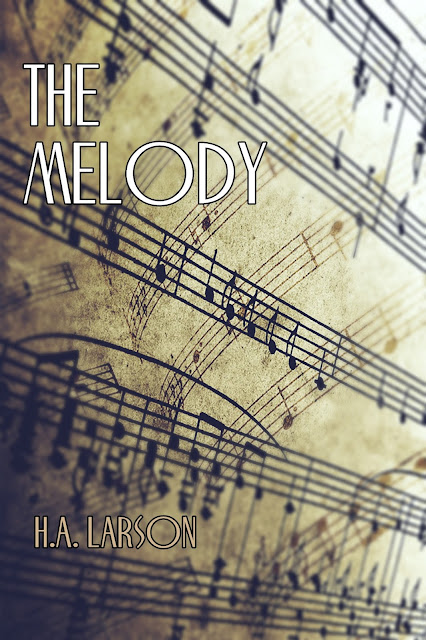 Jessie is twenty and feels stuck living with her parents in the Nebraska countryside after a failed year of college. Her mom is always brooding and angry, and they just can't seem to get along. Things begin to change when she runs into Matt, who graduated high school the year before Jessie, and they begin a romance.

After their first date, she wakes up with a melody stuck in her head. Lovely at first, it becomes a constant source of frustration and a true menace at times as she struggles to deal with its persistence and the constant tension within her family.

One day, a stranger comes into the cafe where she works and recognizes the song as she hums it. Could it have something to do with Christie Anderson, who's been missing for twenty years, and who just happened to be her mom's best friend?

Can she unravel the bitter threads of her life and solve a mystery before it's too late?

3. The Station: A Paranormal Thriller 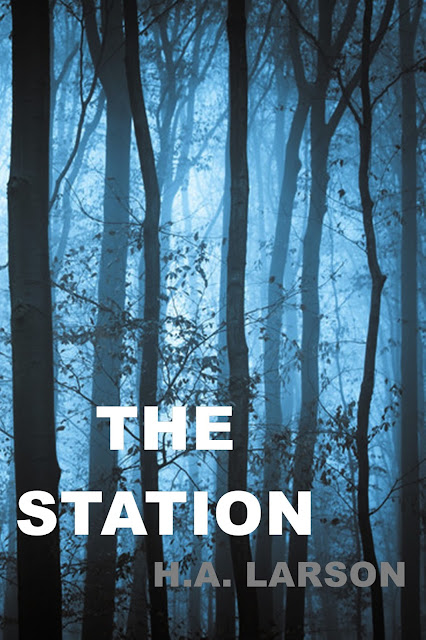 Eric Duschesne lives a bleak existence in Minneapolis, working a job that he hates. Feeling lonely, he takes a week’s vacation to White Path, Minnesota, where he grew up. His plans are to visit his parents; his childhood friend, Sean; and spend some time relaxing at his parent’s cabin on Climbing Hill Lake in the heart of Nawayee Forest.

His dad, Butch, has him go through some of his grandparent’s belongings where he comes across the old radio that sat on his grandparent’s three-season porch. He decides to keep the radio and takes it with him to his parent’s cabin. The first night at the cabin, a weak voice emanates from the static within the radio, and thus begins a week that Eric will never forget.

Who does the voice belong to? What does it want? Does it belong to the ghostly woman in white who begins to haunt his dreams and then his reality? What happened amongst the trees of Nawayee Forest? Find out the answers to these questions as well as indulging in the stunning conclusion that will leave you hanging for more.

The Station is waiting for you…

4. Deep, Dark, and Lovely: A Short Book of Poetry 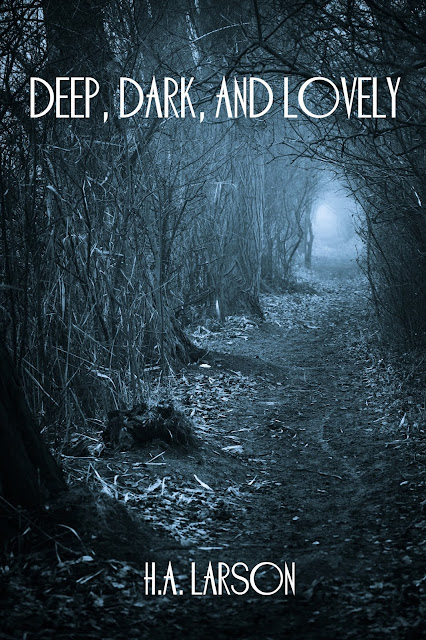 A short book of poetry filled with emotional, heartfelt words written during the darkest of times. It's a true expression of a period of anger, sadness, turmoil, and healing. Different from my other work, this is a labor of love of a different kind. 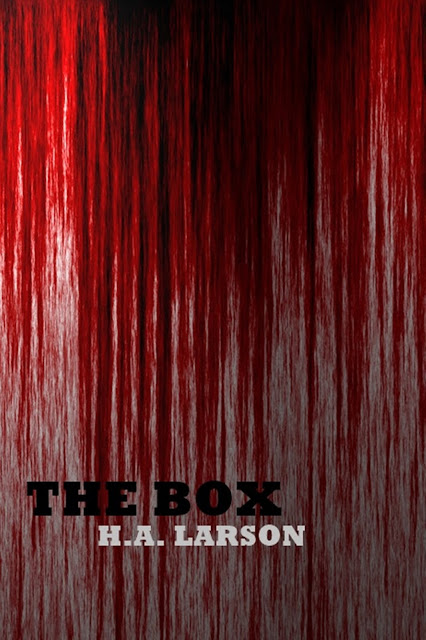 Heidi Sloan’s marriage is over, and the stress is eating her inside. A phone call to her beloved Grandmother Olivia results in what Heidi hopes will be a therapeutic visit to the old farmhouse that Olivia and her deceased husband, Matt, raised their family in.

One afternoon, while going through some old things in Gran’s attic, Heidi comes across an ornate box that she hasn’t seen since childhood. When she last saw it, she was a child playing in the attic with her cousin Sammy. Her grandfather took it away from her hurriedly, and, now, much like then, Gran takes the box from her again. Heidi, still curious as to the box’s contents, confronts her grandmother who refuses to reveal what’s inside.

Heidi’s curiosity, a visit from Sammy, and some buried memories change, not only her visit with her grandmother but her life. What will happen to Heidi? More importantly, what’s inside The Box?

6. The Houses of Hades Trilogy 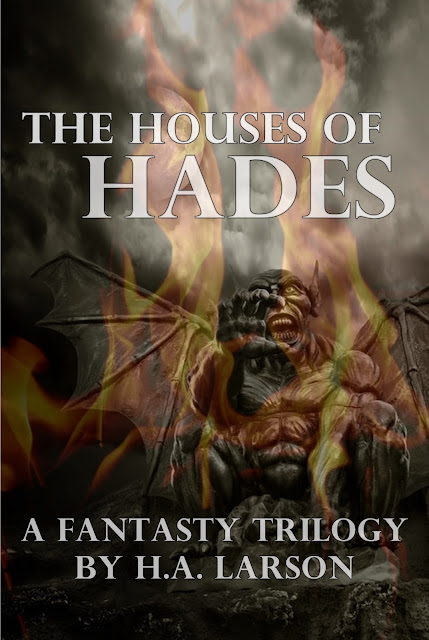 I'm currently working on this trilogy. The first book in the series, The House of Vermilion, was originally slated for a Spring 2019 release but is now on the backburner.

6A. The House of Vermilion 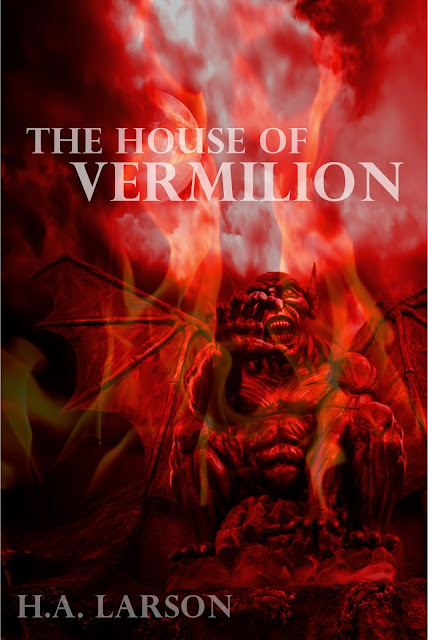 Reviews of my work: