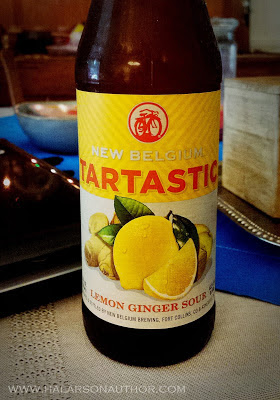 Good morning. I know I said yesterday that I would do an Ipsy post, but I'm going to wait until next week sometime. It is high time though that we have a libations post! So, here we go. 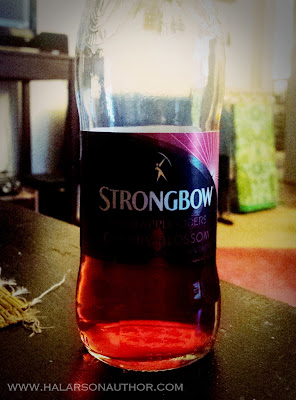 I tend to stay away from commercial ciders and beers for the most part, but I picked up this Strongbow Cherry Blossom in a mix-a-six pack awhile back. I like to get dark, heady brews and balance them out with lighter, and at times, fruity brews. This one wasn't bad, but I think the cherry flavor kind of masked the lower quality cider. I've never had their original cider though, so I don't have much to go off of. 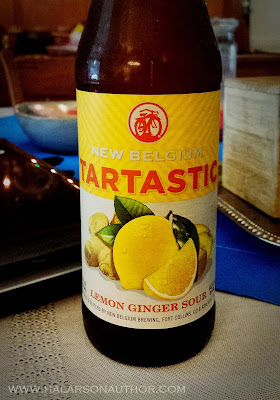 New Belgium, like Boulevard & Lucky Bucket, make some of my favorite brews. This is their lovely Tartastic, which is a lemon ginger sour. It's not a sweet beer, but rather a crispy, tart ale that is perfectly refreshing on a warm day. 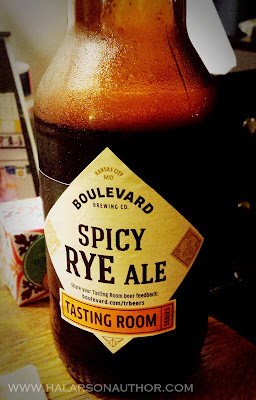 Boulevard puts out special 12-packs sometimes that will offer a few of their tasting room brews, and this Spicy Rye Ale is one of them. It's a dark rye with the perfect blend of spices to make this a true taste sensation. If you like dark beers with complementary notes, you will love this one. 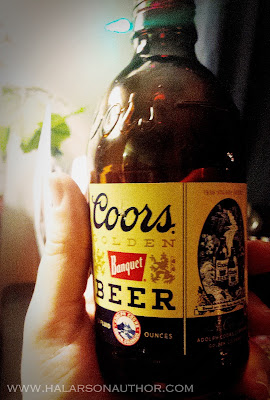 My husband picked up a case of classic Coors, a good old-fashioned Grandpa beer. I begrudgingly had one, as I didn't remember ever liking Grandpa beers, but you know...this isn't as bad as I remember. I think my refined beer palate has grown so much over the years that I have some appreciation for these older brews. 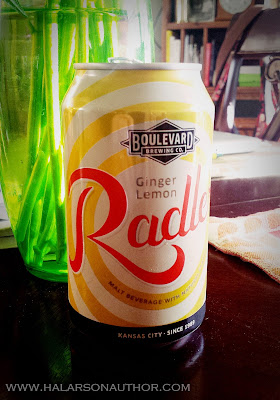 I love, love, love radlers, so when I saw that Boulevard was selling Ginger Lemon Radler, I knew I had to grab a six-pack of it. It's sweet, lightly tart, and delicious. 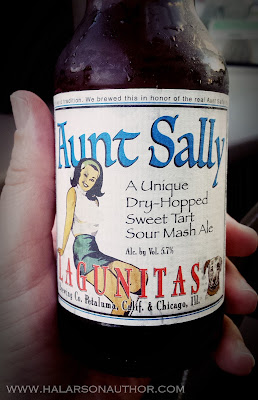 Aunt Sally, made by Lagunitas Brewing, is a hoppy, tart, sour mash ale. I wasn't as thrilled with this as much as I had hoped to be. There's too much going on - with such a mixture of different beer types - that it's hard to enjoy. I would skip this one if I were you. 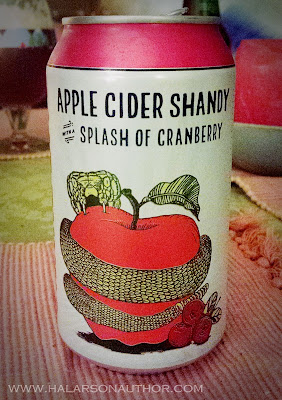 Snake Bite Apple Cider Shandy (with a splash of cranberry) is made by T.W. Pitcher's Brewing. It's a nice shandy with a great fruity taste. It's pleasant and perfect for summer. Incidentally, I recently had their Blood Red Grapefruit Radler recently, and, man, it's a new favorite of mine. 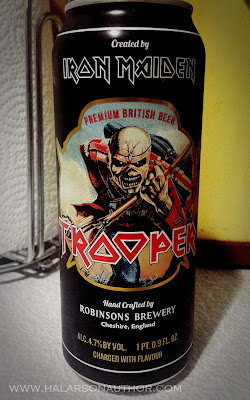 Being the huge Iron Maiden fan that I am, I had given up hope of ever running into their Trooper beer. I started going to a different brew shop recently, and found a four-pack of this. While I kept one can for collection reasons and had high hopes, I didn't like this beer. It was a cheap, not very tasty, pub ale. 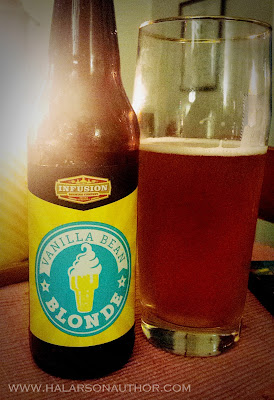 Last, but not least, is Infusion's Vanilla Bean Blonde. I've had this on tap before and loved it, but find their bottled version to not be as tasty. It's a bit sweeter and the vanilla bean is more visible in the tap version than in the bottled version, but it was still a good brew to drink anyway. It is a bit disappointing to be expecting something and not exactly getting it, but still, it's worth the price as it's still a lovely beer.

And there you have it, another installment of Latest Libations. I hope you get to try these brews, or some new ones, soon. Happy drinking!


For information on my other books, link up to my Pronoun Author Page.