Autumn is my favorite season of the year. I love the weather, the colors, the plethora of pumpkin patches, bonfires, warm cider, and Halloween. Especially Halloween. I've been a fan of the horror genre since my dad's best friend gave me a copy of Stephen King's Pet Sematary to read back in 5th Grade. I read that book without barely a pause to breathe, eager to devour the next deliciously frightening story. Luckily, my dad--who was also a fan of the horror genre--had saved all of his Creepy and Eerie magazines from when he was a kid. After becoming a newly die-hard fan of the macabre, he gifted all of them to me.

To this day, scary movies are my favorite. Over the last five years or so, I've grown to have an appreciation for old-timey horror films. It happened in the wee hours of the morning, when I caught "The Mummy" (starring Boris Karloff) on television.

So, in honor of Halloween and the Macabre, here are my favorite horror films of yesteryear. 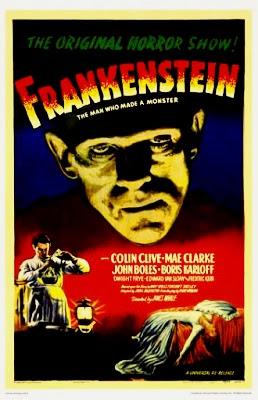 Frankenstein. The classic tale by Mary Shelley of a man and his monstrous creation. Dr. Frankenstein is trying to create life from death, but it doesn't turn out as he planned, leading to dire consequences. Who's the real monster? 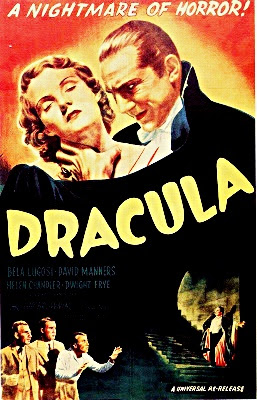 Dracula. A man is coerced into a business deal at Dracula's Castle, and it's all downhill from there. A classic retelling of Bram Stoker's novel by the same name. Eerie, but cheesyily romantic in a gothic kind of way. 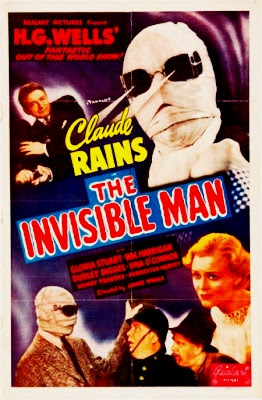 The Invisible Man. Another mad scientist story gone wrong. Griffin creates an elixir of invisibility. Is it a blessing or a curse? One of H.G. Well's best tales, showcasing all of our fears of the unknown. 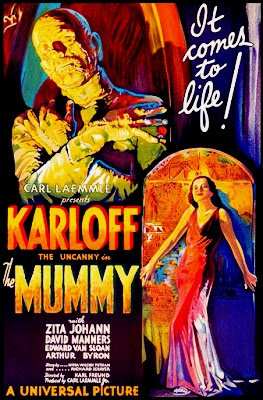 The Mummy. A mummy is accidentally awakened after being discovered, and he searches for his lost love. Boris Karloff is such a great actor, and this movie cements that. He's at once charming and creepy. 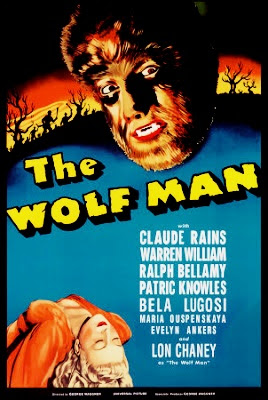 The Wolf Man. Larry Talbot returns home to Wales after many years away. One night he comes across a werewolf, and the rest is bittersweet. This movie is campy and cheesy, but a fun watch all the same. 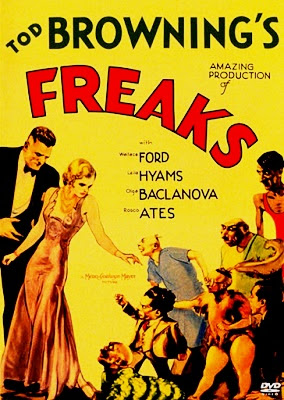 Freaks. Hands-down, this is my favorite creepy movie out of Old Hollywood. Cleopatra works in the circus and uses the midget Hans for what she can get from him. His friends, the freaks, keep watch from the shadows. A truly great film, with great acting, risque moments (for a film this old), and some truly dreadful moments. A perfect tale of revenge.

And there you have it, my favorite picks for old-timey horror flicks. While none of these pack the same kind of punch that modern horror films do, by any stretch of the means, they are still very worthy of a watching. These movies were the forefathers of modern scary movies, and the cinematography was amazing. I hope you'll check them out!