The Master of Suspense 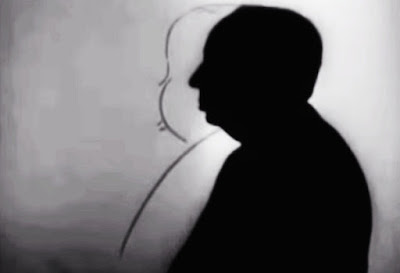 Ever since I was a kid, I've been a fan of horror & suspense, something I got into courtesy of both my Dad and his best friend. I can remember watching a solid hour of reruns of Alfred Hitchcock Presents on television once a week.

It was my discovery of Alfred Hitchcock's old television show that made me a fan of the man himself. Called "The Master of Suspense" he made over 50 movies during a career that inspired and influenced many filmmakers that came after him.

I recently was in the mood to revisit some of his movies that I considered my favorites, so I spent a few days watching some. 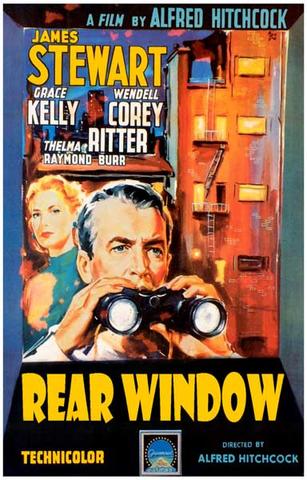 My personal favorite of Hitchcock's, this story follows a jet setting photographer apartment-bound after breaking his leg. Confined to a wheelchair, he kills boredom by watching the various and interesting tenants of the apartments around him through their windows. When he begins to suspect one of his neighbors has killed his wife, that's when the suspense begins. 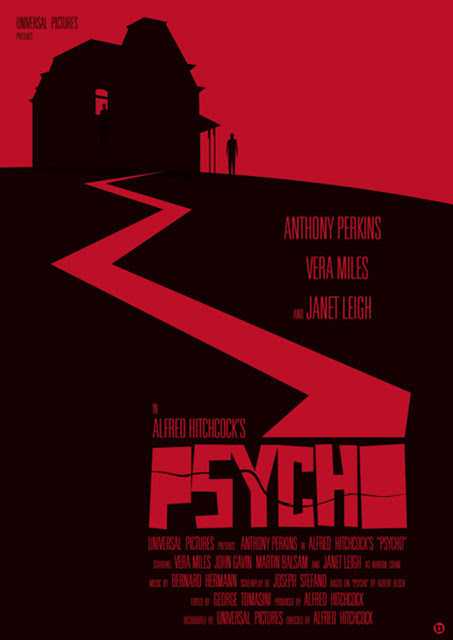 Probably Hitchcock's most famous movie, this movie starts with an office secretary who steals a large sum of one of her boss's client's money to try and start a life with her divorced lover. She ends up at an old motel that has lost its livelihood due to the interstate system being built. She meets the young man who helps his mother run the place, but there's more than meets the eye. 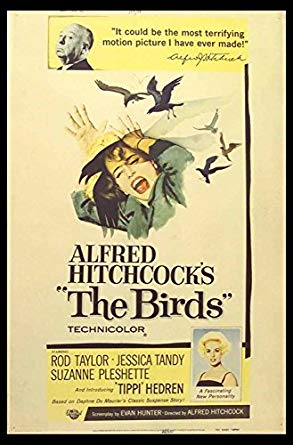 The movie that made people scared of birds starts with a socialite heiress who goes to buy a bird in a pet shop and meets a handsome young man who thinks she works there. After getting information about him, she takes a boat to his isolated, island family home to prank him. She ends up staying a few days and then the birds start acting weird. It goes from weird to worse and that ending shot will stick with you for a while.

It was fun to revisit these old classic movies from one of my favorite directors. While younger kids might not find these movies as frightening today as they would have 60 years ago, they still pack a bit of a punch.

I was fortunate enough recently, thanks to an interest in classic cinema, to be able to see Rear Window in the theatre. I was also able to watch Vertigo in the theatre as well, although I didn't watch it at home during my few days of Hitchcock. I hope you get a chance to watch one of his movies soon if you haven't already.