Recently, I took the kids up to Neale Woods, my personal favorite place to hike in the metro. Now, I've been hiking in here for a decade, but, because I was a novice hiker for so long, I had yet to hike all the trails that were there. I decided, then, that it was high time we tried hiking some of the other trails.


A few weeks prior to this, my Dad and I took a solo hike in here and we took a trail that I had never been on either. In fact, we used a trail map. While I haven't needed one in here in years, it was a necessity these two trips because, both times, we took trails I've never been on before. Also, they've done a lot of work in the forest so many of the trails have been rerouted or removed and new ones have appeared as well. 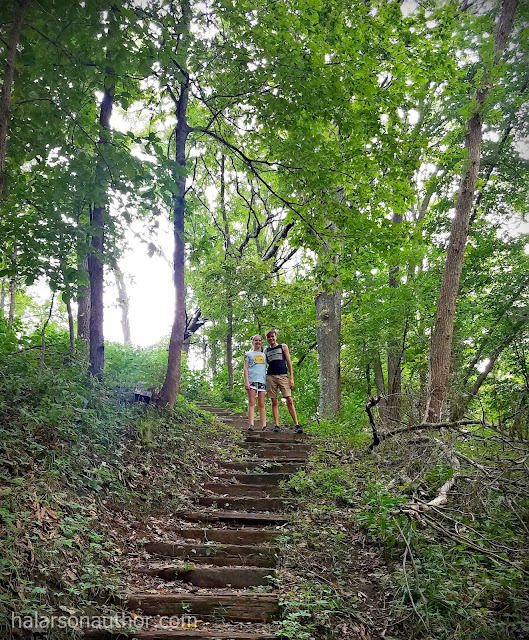 These wooden steps were fun, although we know their purpose is to fight erosion and run-off.


It was so interesting to take a new path in a familiar place. My son even remarked, "Mom, this is fun!"


Indeed, it was fun. It was like hiking in a brand new place. 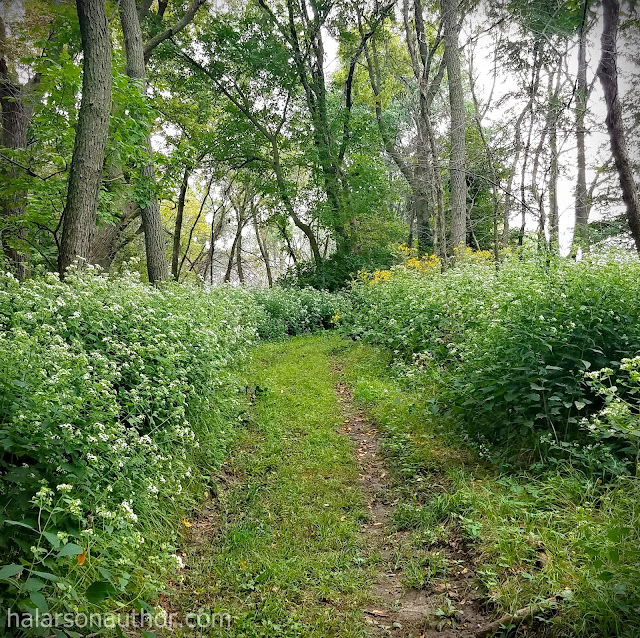 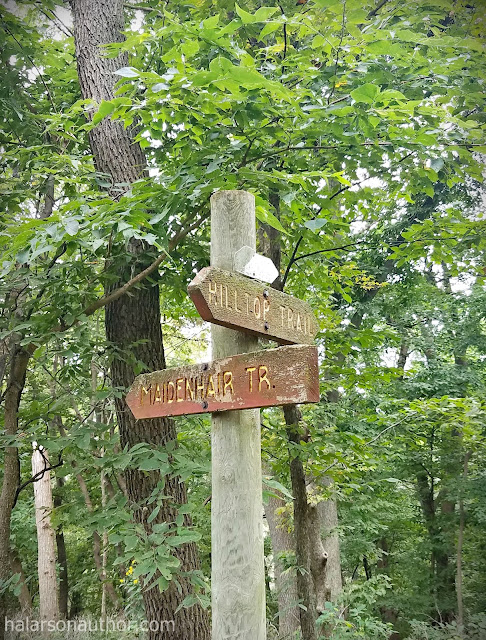 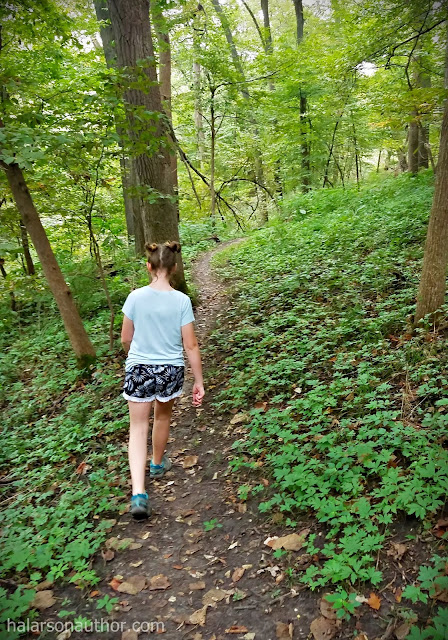 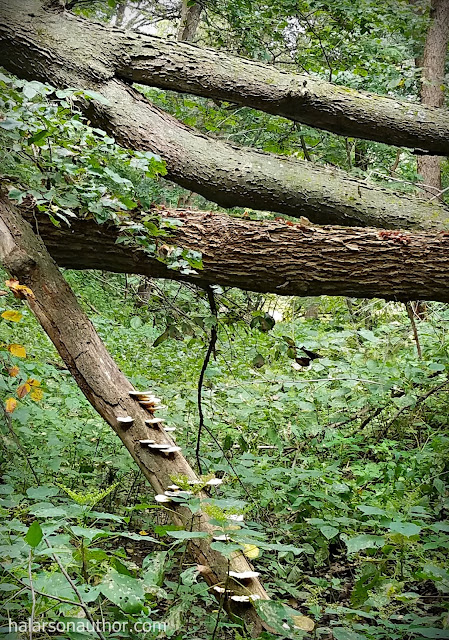 I always take pictures of interesting fungi when I see them. 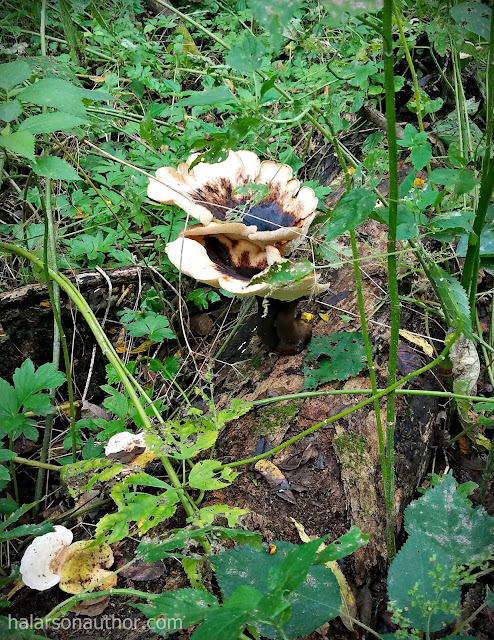 This was a big fungus we spotted.

We really enjoyed this hike. We enjoyed it for the time we spent together, we enjoyed it for the hiking, and we enjoyed the adventure that comes from exploring a new place - even if it wasn't new for us. It's definitely got me thinking about how I need to take all the trails in the places around here that I hike the most. Not only is it fun and interesting, but it helps cut the boredom that sometimes comes from hiking the same places over and over again.

As we hiked, I thought about taking new paths and how that relates to life. No matter where we are in life, we can always forge new paths. So much has changed in my own life this year, and I've taken new paths that I never thought I would. As was the case for Neale Woods, the paths I've taken have been a nice addition to the familiarity of life - changing things up and exploring something different while other things remain the same.

I hope your weekend has been great so far and that you've gotten to explore a new path or two.

My latest review/interview with the band Fluids is up on Slime&Grime, and you can check that out here: https://www.slimeandgrimeomaha.com/post/fluids-an-icky-sticky-extra-saucy-friday-the-13th-interview-album-review

My online discussion series with Politipeeps and Dr. Mathias Nordvig is up on YouTube, you can check those out here, here, and here.

My October newsletter will be coming out in two days, so get on the list: https://mailchi.mp/32e649d0f0f3/ha-larsons-newsletter