Good morning! It's already shaping up to be a great Saturday. My folks are here and we're going to go do some fun things to celebrate NG's birthday (granted, it's a bit early but my folks won't be able to come down closer to her actual birthday). One of those things will be quite interesting, so I'll be taking plenty of pictures today which I'll make a cool post with next week. For now though, I have some of the brews I've been enjoying lately to share with you, so let's get started. 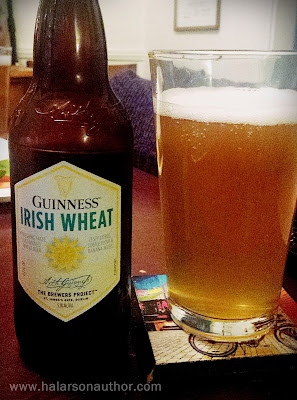 First up, Guinness Irish Wheat. Next to actual Guinness itself, this beer is fantastic. It's light, crisp, and refreshing with a great taste. I could drink this beer often, and I probably will. 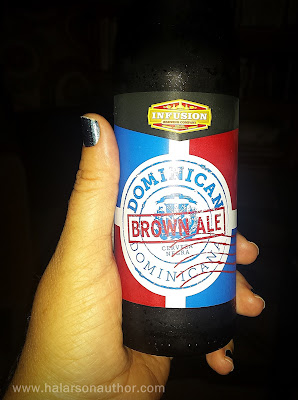 I've had a few brews by Infusion Brewing Co. but I had yet to have their Dominican Brown Ale. This brown ale (think Newcastle) has a nice, even taste. I enjoyed it's slight variance from Newcastle, and it was a bit darker, which I loved. 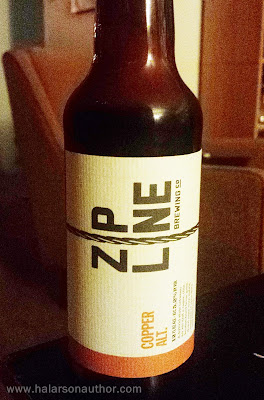 I've showcased my fair share of Zipline Brewing's beers, and this is another new one that I haven't tried. It's called Copper Alt, and it's an altbier. It's a cross between an ale and a lager, and I loved it! I would definitely drink this golden, amber-hued tasty treat again and again. 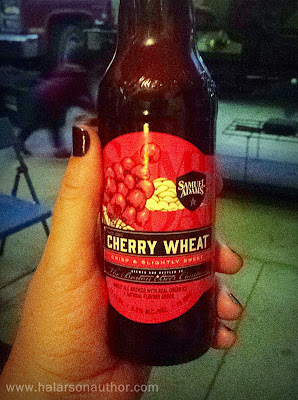 It's been a long time since I've purchased or drank a Sam Adams beer. When I first started moving into darker brews and away from the young kid's reliance on cheap, light beers, Samuel Adams was the beer of choice for most people like myself. When they started making Cherry Wheat, I drank a lot of it. After discovering other, better beers I all but quit drinking Sam Adams. Recently, my husband picked up a six-pack of this for me, and I thoroughly enjoyed it. I had forgotten how good Cherry Wheat is. 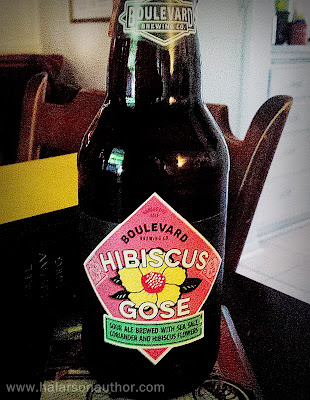 Oh Boulevard, is there no beer that you can't make taste great?! This lovely sour ale has been brewed with coriander, sea salt, and hibiscus. It's a dream in beer form, and I will definitely be coveting a six-pack of this soon. I recommend you try one soon! 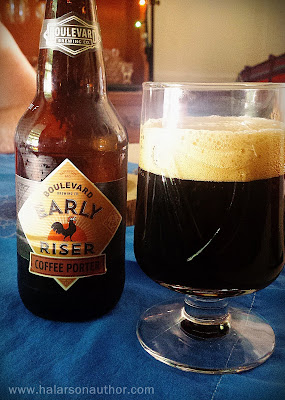 Another Boulevard offering, Early Riser is a dark, thick, heady coffee porter. I've talked before about how coffee and porters go together, and the caffeine helps accentuate the porter taste. Boulevard knocks it out of the park again with this almost dessert beer. Yum! 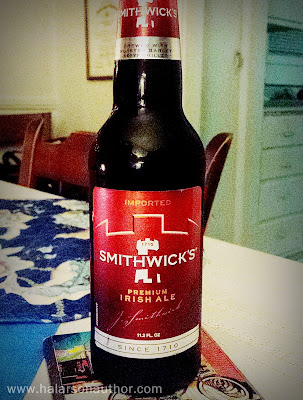 Good old Smithwick's Irish Ale. Irish Ales are red ales, and they have a caramel, earthy taste that's lighter than regular ales without sacrificing taste. While it's not the best Irish Ale I've ever had, it's not terrible. I know Boulevard makes an Irish Red Ale, and I vow to get my hands on one soon. 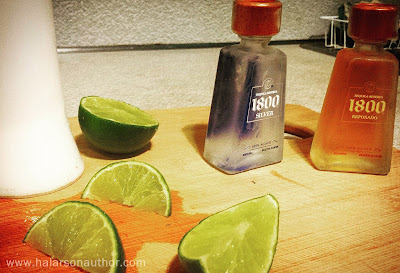 Last, but not least: 1800 Tequila. These were drunk on Cinco de Mayo by my husband and myself. I chose the brown tequila, and, of course, we drank them traditionally with lime and salt. It's been years since I dared to drink tequila, but this tequila was smooth and smokey. I would recommend grabbing a shooter for yourself sometime.

There you have it, the 7th installment of Latest Libations. I hope you've enjoyed a look into some of the tasty beers (and hard liquor) that I've had recently. I do love a good, tasty, cold beer to relax at the end of the day, and I do hope you'll give one of these a try.

Don't forget, my book The Box is available now -- for the low price of $3.99! Find it here, on my Pronoun Author Page.