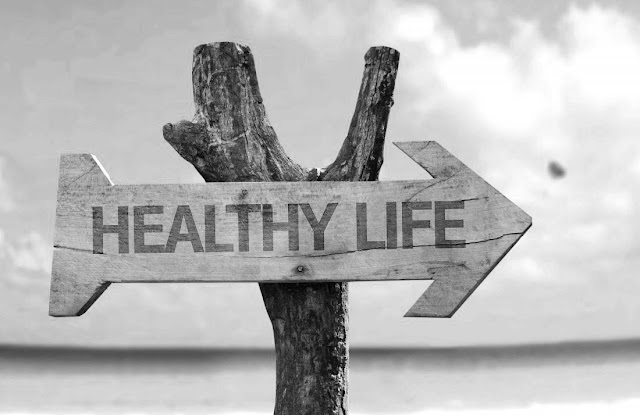 Back in June, I read an article about a guy who gave up alcohol for thirty days. This isn't the first such article I've come across, but it was the first time I found the article interesting enough to consider it. No, there wasn't anything special about this article that made it stand out from any of the others, but I decided that maybe this time I would give it a try.

Several years back, when I first started my journey to a healthy life, I was an almost daily beer drinker. When you're young, this isn't that big of a deal as far as the body is concerned, but as you get older, it starts to take a toll. I was having health issues because of it so I decided that I had better cut back to drinking just a few days a week. I've been pretty good with that for the most part as my life is so busy that I stay sober and "on" during the week, but lately I've begun to notice a shift.

I imagine it's because of all the stress of being involved in too many things in such a short span of time, but I've begun to drink three (and sometimes four) days a week. I definitely don't want to diverge down this path again because I know where it leads: weight gain, painful joints, laziness, and bloating, to name a few. 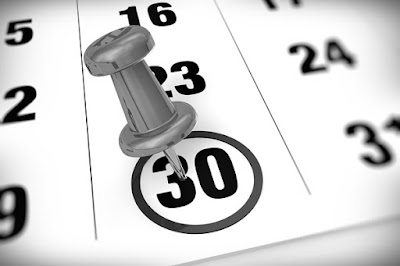 So, I'm doing a 30-Day Challenge. I'm giving up alcohol for the next 30 days - I'm already nine days into it - and see how I feel afterward.

I'm hoping to see a few positive effects, and to that end, I'm going to keep a log of my progress each week. I'll then share that with you after my month is up.