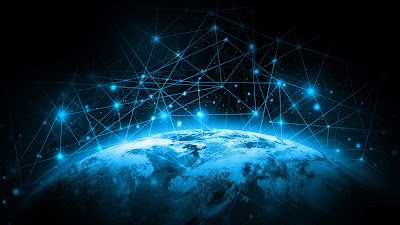 I thought today would be the perfect day to talk about upcoming celestial events. The reason that today is perfect for this? Early tomorrow morning - if you live Stateside - you can see a super rare, very cool, event: a Super Blue Blood Moon. Now, I'm sure you're wondering what the heck a Super Blue Blood Moon is, but, never fear, I'm here to explain. 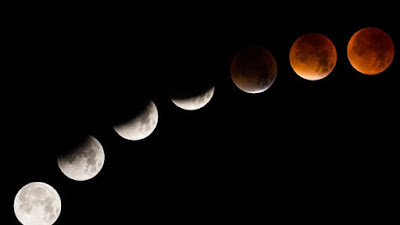 A Supermoon occurs when a full moon happens to be closet to Earth on it's orbit, making it appear larger than usual. A Blue Moon is a second full moon in a month. A Blood Moon occurs during a lunar eclipse as the moon will appear red due to the way sunlight then reflects off it. When all three occur at the same time, you get a Super Blue Blood Moon. If you love star stuff, then you absolutely should not miss this event. It's the first time since, yes, 1866 that this event happened last so it's probably the only time you'll ever get the chance. If you want to know the specifics, this article on space.com has all the details. 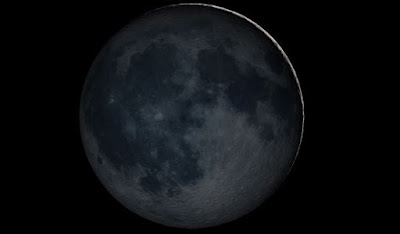 During a New Moon, it will be on the same side of Earth as the Sun, so will not be seen. This means that the night sky will be quite clear, and viewing objects will be easier. Faint galaxies and star clusters will all be more visible thanks to the New Moon. 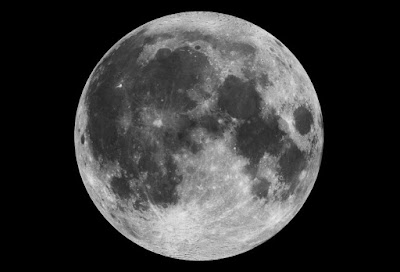 In contrast to the New Moon, a Full Moon is located on the opposite side of Earth as the Sun, so will be heavily illuminated. The Moon will look robust and bright in the night sky. 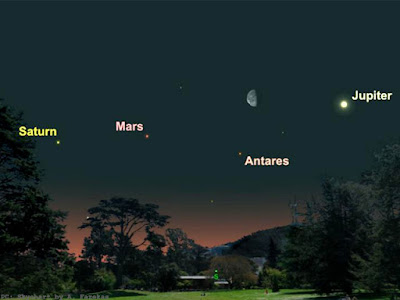 Beginning in late February, Mars, Jupiter, and Saturn will appear to align in the sky - best seen around dawn. When March 7 rolls around, for two days, the Moon will join them, paying a visit to each planet. On the 8th, it will sit between Jupiter and Mars.

There you have it: the major celestial events happening through the end of March 2018. I hope you get a chance to see the Super Blue Blood Moon, if nothing else. Happy sky viewing!