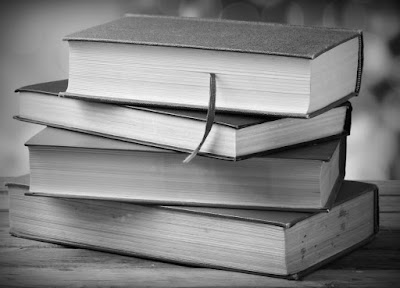 I think it's about that time again. Yep, you guessed it: it's time for my latest book reveal! My last book, The Box, was published in May...which was four months ago already. Where has the time gone? Of course, I began work on my latest book before I even finished the last one...it's just how I roll.

Really, all that means is that I wrote the first paragraph. It's a way for me to cement the idea I have in my head for how the next book will go, and I always have my next book idea firmly in mind before I finish the one at hand.

At any rate, it's time for the reveal: 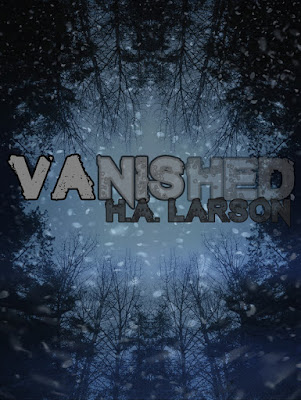 Ta da! My latest book is called Vanished, and it's another thriller. I'm really excited about this one, and I think you will be too. As an added bonus, I'm going to share a short excerpt from the book:

Finally, Will snapped another picture and pointed another twenty feet or so ahead. “Look…look there,” he whispered. The whisper came out exhilarated and Rudy could see the look of excitement on his partner’s face. He turned to look where Will was pointing, and instantly his heart began to beat faster.
Leaving Will where he was, but being careful all the same, he moved to the spot Will had pointed out, jotted down some more notes, and then grabbed his own smart phone to take a picture while Will joined him.
Rudy spoke first, “Where the hell did they go?”
“It’s like they disappeared into thin air,” Will answered.
Both men stared for a long time at the footprints in the snow, perplexed by what they saw. The new snow was starting to fill in the feet, blurring the indentation of toes and heels. The tracks were of a running stride, they could both tell from the space between steps and how the feet landed in the snow. What was bewildering was that the footprints suddenly ended in mid-run.

So, what do you think? Let me know in the comments! I hope your weekend is grand, and I'll be back in a few days with a new post.

(Any and all parts of this book cover and excerpt belong exclusively to H.A. Larson, and may not be reproduced without explicit permission.)