My FIRE Journey: Two important things I did while paying off Debt 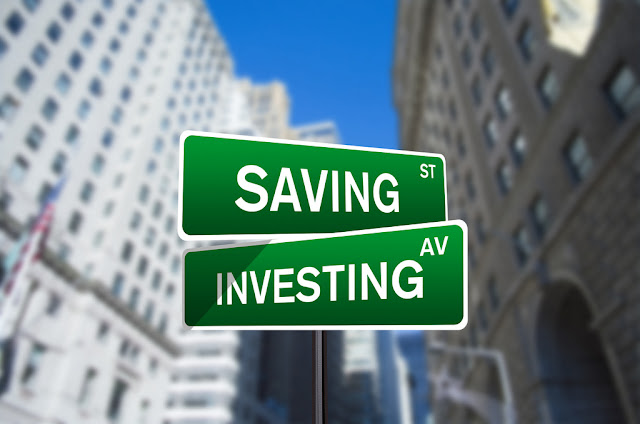 Recently, I talked about how I paid off over 20k in debt over a 15 month period. Paying off this debt was essential to my future as I embarked on a new life as a single mom of one*. But, truth be told, there were two other goals I was working on, in conjunction with my debt repayment, that were just as important. Let's talk about them.
1. I Built an Emergency Fund
The reason I had gotten into debt in the first place was that I had nothing set aside for emergency purposes. Sure, I was saving regularly for well over a decade but it was on a very small scale, and what little I had saved up I invested in an existing retirement account. While this was smart on my part, it left me nothing to fall back on. Sure enough, I had a series of misfortunes and had to rely pretty heavily on credit cards for a few years. This led to my large debt load.
When I hatched a plan to aggressively pay off my debts, I knew that I had to put myself in a better position. I needed to have liquid cash reserves on hand in case I fell on hard times again. So, while I was paying off debt, I began building an emergency fund (EF). As of today, should anything happen, I have the equivalent of four months of living expenses saved up to fall back on. By the end of summer, I will be at my first major EF goal of six months of living expenses saved. By Spring of next year, if not earlier, I hope to have a year's worth of living expenses saved up. That is my ultimate goal.
2. I Aggressively Invested
I knew that I couldn't just save money. Sure, I need an EF, but I also need to grow my money for retirement. With this in mind, I began investing as much as I could into a handful of investment accounts, both old and new. By the last quarter of 2020, between my employer-sponsored retirement accounts and my self-funded ones, I was investing 40% of my income. By the end of this year, I want that number to be at 50%, and sometime within the next five years, I want that number to be around 75%.
3. Bonus: Side Quest
There was something else I did while doing the other three (debt repayment, saving, and investing). It's not a necessary goal, like the other three, but it's smart, beneficial, and falls in line with my frugal, FIRE-loving self, and that is supply stockpiling. My part-time job was in a grocery store and one of their perks was a 10% discount on almost everything in the store. Since I worked there several times a week, I was able to stay abreast of sales. For instance, in one three-day period, they had canned corn, canned green beans, canned kidney beans, and canned chili beans for $0.39. At the same time, they had their store brand of pasta for $0.69. Those were extremely cheap prices and with my discount, I saved 4 cents on the canned goods and 7 cents on the pasta. This means I only paid 35 cents a can for the canned goods and 62 cents for boxes of pasta. I would also scout sales and slashed prices at other stores. I was in a store once that had a super sale on shampoo and conditioner, so I stocked up on those. These are all items with a long shelf life, so I will be able to use them for some time to come. There's all to be gained and nothing to be lost from this practice.
Paying off debt is incredibly important, but taking steps to save for the future and invest in your retirement will help ensure that you stay debt-free. So if being debt-free is your goal, hatch a plan and implement it, but make sure you invest and build an EF at the same time.
I hope you have a great weekend!
*I have two children, but only one lives at home. The other is grown and on his own.
Labels: Financial Fitness