The Mysterious Case of Seven 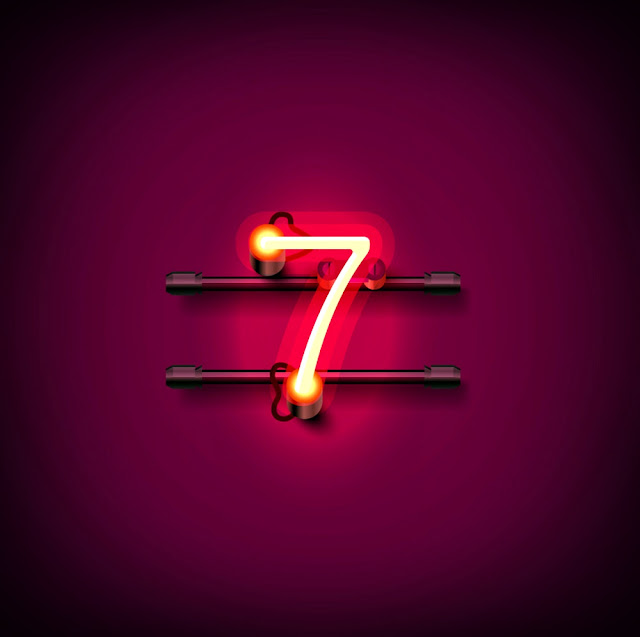 Back in October of 2016, I investigated Edinburgh Manor in Scotch Grove, Iowa. It was one of the coolest experiences of my life and I still think about it from time to time. Something that has always stood out to me about that investigation was my encounters with "Seven".

Seven was the name the spirit who resides in the basement of Edinburgh Manor refers to themselves as. From my first EVP session down there to a short clip near the padded cell, from a yell from the recesses of its basement-dwelling when were investigating the second floor all the way to our EVP session at the end, Seven let me know they were there.

But, just who is Seven? It's not a name that people give their children nor one that I wouldn't suspect most people nickname themselves, so why Seven? It was definitely a man's voice, but are they referring to themselves collectively? I don't know.

I've done plenty of internet research since that time, trying to find information. I've even reached out to my local paranormal group's founder to see if he could shed some light on it. All the answers I can find or have been given are just vague or symbolic religious references to the number itself and it's meaning within that religion. While interesting, it doesn't answer the question about how or why this spirit refers to itself thusly.

Besides all the religious meanings, the number seven does have other interesting connotations to it. For instance, seven is the typical amount of numbers that people can generally remember at one time; there are seven continents, seas, and days of the week; and seven has always been perceived as a lucky number - as evidenced by slot machines around the world.

So, in an attempt to find more specific information about my friend Seven, I did a general search for people named Seven. During this search, I found an article where the author "looked up every number between one and twenty and found that none of them corresponded to American first names, with the sole exception: Seven." I thought this was fascinating and that maybe this spirit actually might have been named Seven when they were alive. Or, maybe it just liked that name and chose it for itself in the afterlife.

Whatever the reason for the name, Seven has made a home for themselves in the recesses of my mind. I often wonder about this spirit. Who were they? Why do they stay in the dark corners of the basement of Edinburgh Manor? Who knows?
At any rate, I've decided that I will return to Edinburgh Manor one day and ask the source. Until then, I will ponder on the Mysterious Case of Seven.
It's Shocktober! y'all! I'll be posting fun, spooky, and/or Fall content all month. I also just released the third installment of my latest short story series "Into the Shadows" via my newsletter so make sure to sign up for that if you want to read the next one. If you sign up this month, I'll even send you all the back issues so you can catch up with the series.
Have a great weekend!