Vegan with a Vengeance 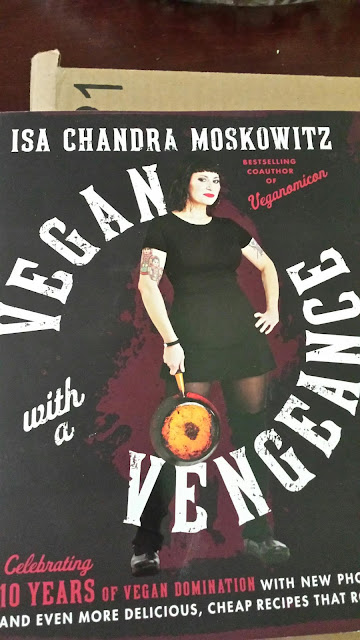 Earlier this year, I had the pleasure of eating at Isa Moskowitz's Omaha restaurant Modern Love. For those of you who have no idea what that is, it's the only full vegan restaurant in town, and Isa just happens to be one of the most popular & famous vegan chefs. I ate at Modern Love a couple of times between January and February, before I was a full vegan, and I was blown away. It was the best restaurant food I had ever eaten, and it was vegan.

Now that I am a full vegan I decided that I needed a couple of good cookbooks to help me navigate my way through being a vegan. I first bought the Gentle Chef's books, and then I picked up the 10th Anniversary edition of Isa's Vegan with a Vengeance. The Gentle Chef is great and filled with ways to make your own 'butters', 'cheeses', 'creams', seitan, and seitan items, just to name a few. Isa's is great because it's the same kinds of foods I ate when I was an omnivore, but veganized, and I needed that.

I have now made six recipes out of Vegan with a Vengeance and they are all amazing! I highly recommend this cookbook to anyone who wants to start being a vegan, but even old-school vegans will enjoy this one. Isa is an amazing cook!  I especially recommend The Best Ever Pumpkin Muffins, and Brussel Sprout Fried Rice. This newer version of the cookbook has new photos, a few new recipes, and she has tweaked some recipes.

Below are all of the dishes I've made from the cookbook except for pancakes.  :) 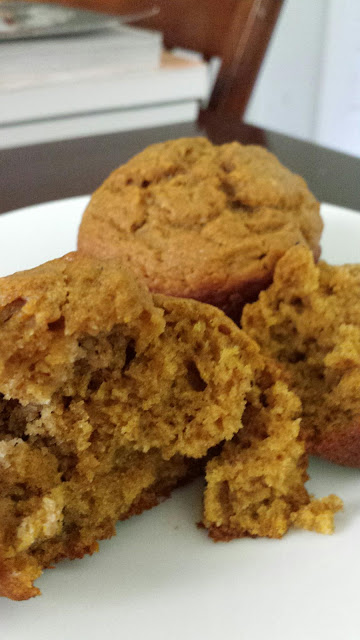 The Best Ever Pumpkin Muffins 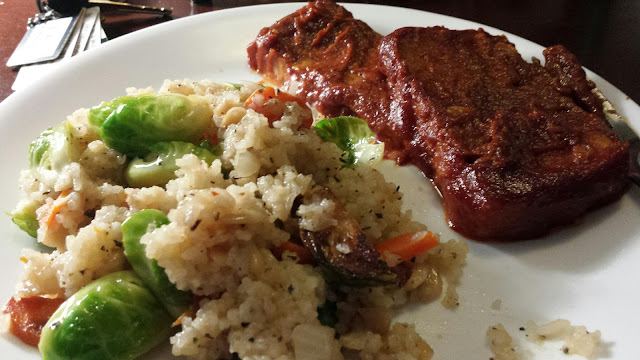 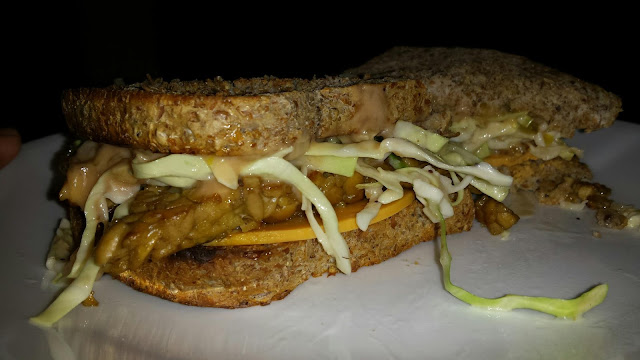