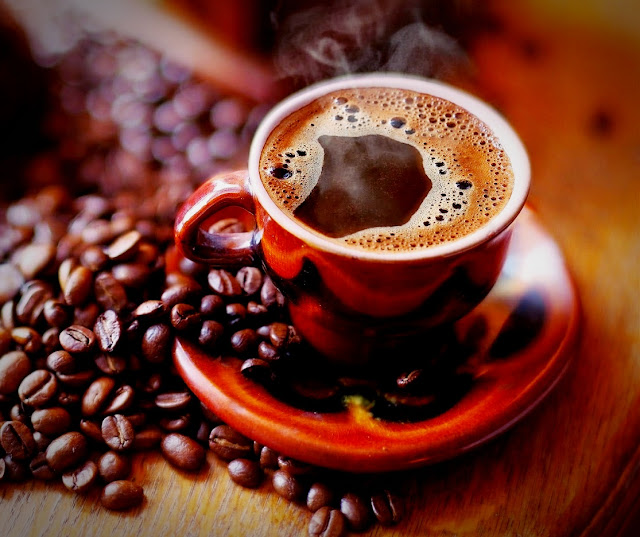 It's Saturday and I have a fresh cup of coffee in my hands. I love Saturday mornings because my house is quiet and I can relax with a cup of coffee without thinking about getting ready for work. It's always been a great time for me to think about things like the stories I'm writing, things I need to get done, and what my plans are. So, I guess this is as good of a time as any to have a coffee talk. 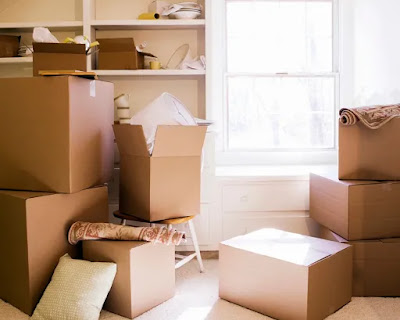 Yesterday, I moved my son back to college for junior year. This time was different than the previous two years for a couple of reasons. One, he moved into an apartment this year (with roommates), and, two, he moved out permanently - although a bit begrudgingly. This second reason was something I forced upon him. Why? Well, it was time. While he's a bit nervous and sad, he's also pretty excited about it. It's not easy moving out on your own that first time, but it's a necessary part of life. One has to learn to live on their own at some point, and he's at that point. I'll always be here for him to be a shoulder to cry on, an ear to listen to, and a voice of reason when he needs guidance. Of course, he'll be back to visit whenever he wants, it just won't be to live. 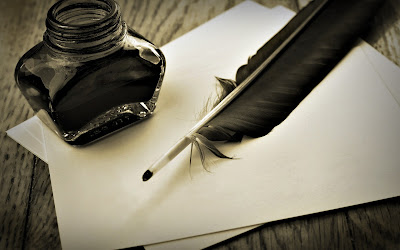 So, it turns out that I'm not done being a writer after all. I wrote a post a few months back about how I just didn't have it in me to write anymore. I mean, I had barely written more than a line in months and months, I hadn't published anything in a couple of years, and it just seemed my spark to write was gone. Well, all of a sudden, I recently began writing in earnest again. I came up with a great story idea, sketched out the main points of the book, made the cover, and began writing it regularly. Listen, I was just as shocked as you, but pleasantly surprised. I guess I'm still a writer after all. I've resurrected my monthly newsletter and will resume the short story series I had started there. If you'd like to sign up, you can do so at the link from the home page menu in the upper left-hand corner. 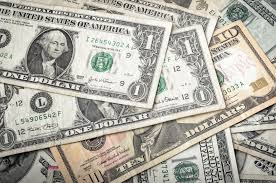 If you've been following my blog for awhile, then you know that I post regularly about Basic Financial Fitness. In this series, I've always aimed to give common-sense financial advice to people without much means. This comes from my own journey of living near poverty for most of my adult life. While I'm a bit higher than that on the pay scale now, I still don't make a lot. I'm also now a single mom, and while that seems like it would put me in a worse financial situation than before, the opposite is true. See, my ex and I were on the opposite ends of the spectrum when it came to finances and financial goals. I'm a frugal person and that has only ramped up over time. Because of this, I spend a lot of time doing research when it comes to money. Recently, I was reintroduced to the idea of FIRE (financial independence retire early). While I had always dismissed this as something for younger people or assuming I wouldn't have enough money to do something like this, I realized that this is actually something I CAN do at my age and current income level. I can use FIRE to help me reach my own financial goals. I'll be talking about that more in the coming years in my BFF series.

It's the weekend, so I hope you get out there and enjoy it. I know I will!