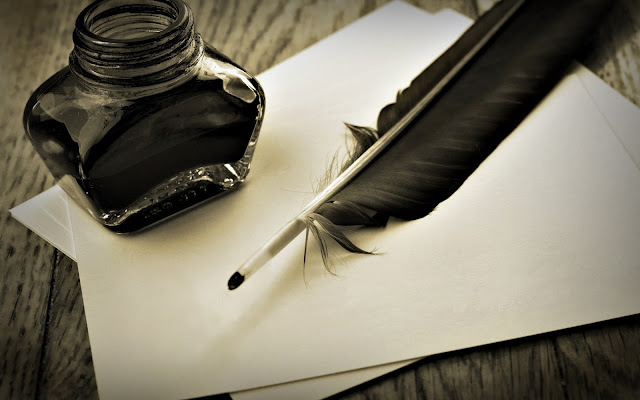 Writing is a passion of mine and has been ever since I started writing my first book back in 2013. I wrote pretty steadily after that, churning out four more books in three-years time. Then, life happened, and I haven't finished a book since then. That's not to say I haven't started a new book, because I have. In fact, I've started five other books and a couple of short stories. One of the latter I actually finished and released it as a series in my monthly newsletters, and while it wasn't my best work, it was completed - something I haven't done since 2017.

Since life stabilized for me over the course of this year, I've found myself slowly, but surely, easing back into writing more frequently. In fact, I'm just about back into my full swing, much to my relief. I say relief because when life sucked for a while, I had erroneously assumed that my writing career was dead, at least for the time being. I was wrong. My urge to create was always there, it was just overshadowed by bigger things.

My latest book is moving along, and I'm quite proud to reveal the cover for you now: 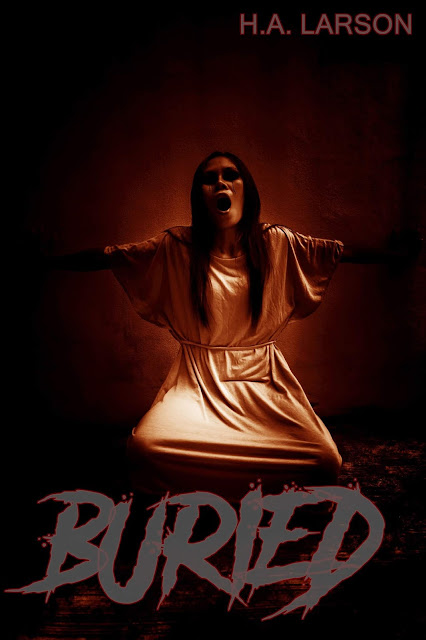 And now that you've seen the cover, how about a snippet of the story?

Insomnia had become her companion, more out of necessity and fear than anything else. Instead, she stared at the plaster pattern on the ceiling, wondering why she should be in the predicament she found herself. Even the years she was with Dan hadn’t been as bad as the past month of her life.

She had been married to Dan for twenty-five years when she finally realized that he wasn't into their marriage. For her part, she was thoroughly sick of his cheating ways, his constant verbal abuse, and his overall disconnect with her and their life together. Why she had stayed with him so long was due to her timidness and the real fear that she wouldn’t be able to manage life without him. He was the main breadwinner – making three times what she did – and she wasn’t sure she could make it on her own. Still, her moment of clarity gave her the courage she had needed to pack up her things and drive across town to her parent's house. When Dan had finally called her cell phone to track her down, she had calmly asked for a divorce and ended the call.

She wasn't surprised, but she was broken-hearted when he didn't try to call her back or talk her out of it. Her fears that he wasn't into their marriage was correct, but she still loved him, even if he didn't love her. She spent the next several days crying in her old bedroom-turned-guestroom, allowing herself to grieve, before she wiped away her tears and started putting her life back together, albeit in a different way.

Her Dad had never liked Dan, so he was perfectly fine with the split, but her Mom, ever the old-fashioned worrier, voiced her concerns. "Well, Alice Marie," she began, annoying Alice who hated her middle name, "what are you going to do without a husband?"

“Yeah, Alice, whatever will you do without a husband,” her older brother Robbie had mocked.

So, what do you think? Let me know in the comments! Are you ready for Buried? I'm excited for you to read it! I'll release more snippets as time progresses, but you can expect Buried to be released by Summer 2020.

In the meantime, my latest piece on Helmet is up on the Slime&Grime site, so go check it out.