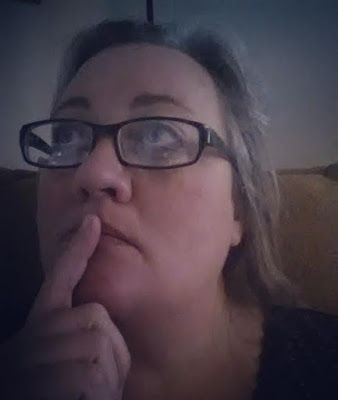 Me, thinking about stuff.

I'm a writer, plain and simple. I write stories, it's what I like to do. I have a full-time day job that pays the bills, but being a writer is a full-time job for me as well. I call it The Write Life, and it's how I live every day of my life (well, most days anyway). I call it the write life for two reasons: 1) Writing is my life, and 2) It's a play on words, The Write Life is the right life for me!

I always wanted to be a writer, ever since I was a young teenager. I wrote, in long hand, a little book of shorts. I called it Cornerstones, and it was a collection of one-page stories. They stood alone, but could easily become larger and longer stories. Hence the title Cornerstones. I kept that notebook, and a few years back I found it. It was a surprise because--not only had I managed not to lose it--I had forgotten all about it. I read through the little shorts with a chuckle. I had been so proud of those little stories when I first wrote them, but looking on them now with older, more mature, eyes let me realize how childish the little stories seemed to be.

It was around this time that I had begun plotting out a story in my head, and had typed out a rudimentary chapter in Word. This was the story that would eventually (two years later) become my book, Cold. Much like I had with Cornerstones, Cold was just an idea that I never dreamed that I'd really finish.

Now, five years after that day, I've not only finished Cold, but four other books as well, plus two more in the works. I wrote editorials for a local magazine for two years, wrote some pieces for other online publications, and some short stories that just need a polishing before submission. I've also been building my brand now for the last several years as well.

For these reasons, as well as a few others, I live the Write Life. While it doesn't make me the money that would allow me to quit my day job, I wouldn't change a thing. It's another thing, among a small handful of others, that gives me a sense of purpose and makes me feel like I've accomplished something. It's now a part of who I am, and I readily claim it as part of my identity. I'm proud to live the Write Life.