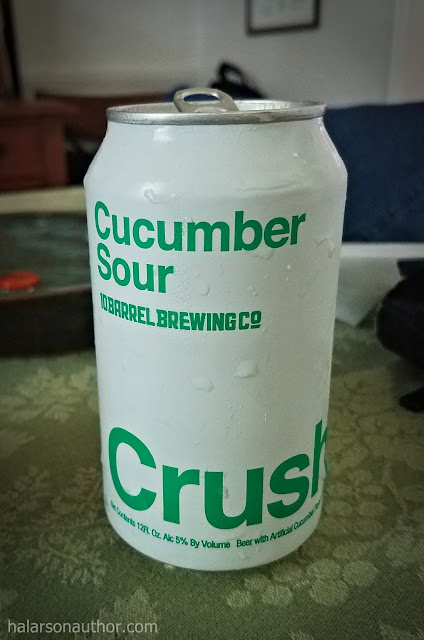 It's been a hot minute since I've done a Latest Libations post. The reason for this is largely because 2017-2018 was financially hard years so I mainly drank cheap light beer. Not that I don't appreciate a cheap beer but making a post with several photos of Keystone light probably isn't going to pack much of a punch. haha

This year has been kinder financially, so I can afford to get some quality brews once in a while. I snagged this Cucumber Sour by 10Barrel Brewing Co. one warm day on a whim. I'm not typically a cucumber fan but this was a surprisingly tasty, light, and refreshing sour. Sours are pretty much as the name implies: it's acidic and sour to taste. I do like sours so I would recommend this. 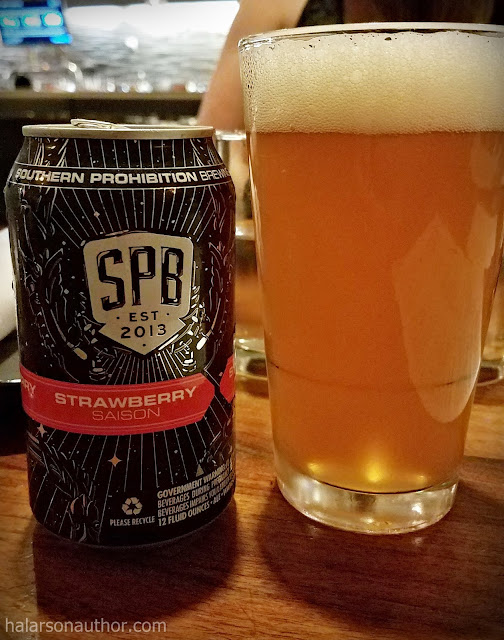 Southern Prohibition Brewing makes this tasty Strawberry Saison. Saisons are a pale ale that are fruity and spicy. The fruit in this instance was, obviously, strawberry. Not overly sweet (I've mentioned plenty of times that I don't like super-sweet beers) this extra-carbonated ale was tasty. You could really taste the fruit and the spice. I enjoyed this beer quite a bit. 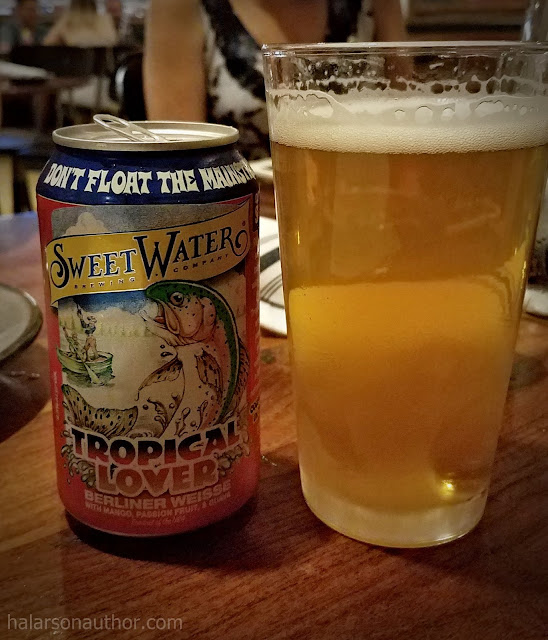 I like weisse beers, in fact, my favorite beer ever is a weisse variation. This weisse, Tropical Lover Berliner Weisse from Sweet Water Brewing Co. was a decent one. With tropical fruit notes, while not being sweet, this was a decent sipping beer. I've had better weisse, but this one was all right. 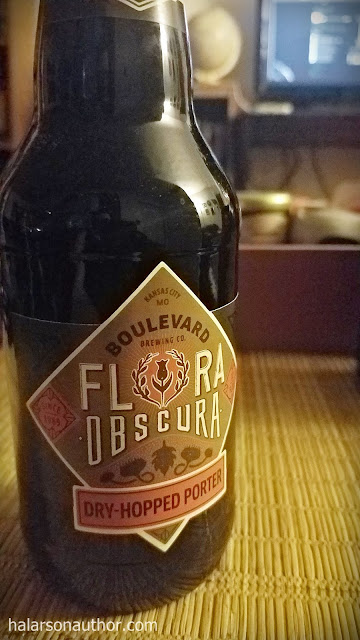 Ahh, Boulevard. Rarely does this brewery ever brew a beer I dislike. This particular one, Flora Obscura is a dry-hopped porter, a porter that is hoppy, if you will. This means you get all the dark, deep, and rich notes of a porter with the bitterness of an IPA. Quite frankly, I hate it. I'm not fond of IPAs and I'm kinda tired of seeing every brewer sticking loads of hops in their other offerings. Just stop it! Keep IPAs hoppy and leave the rest of the beers unscathed! 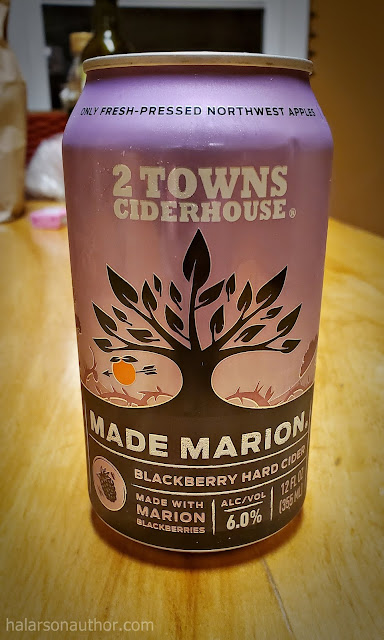 I love cider and I love anything blackberry flavored, so Made Marion by 2 Towns Ciderhouse should theoretically be right up my alley, right? Right! It actually was. It was a good tasting drink. I don't think I'd like their plain cider as much as this flavored one but this one was good. 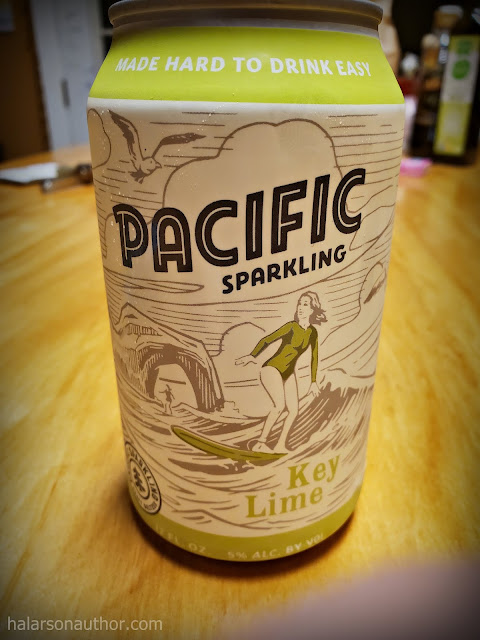 The latest craze in the drinking world are hard seltzers...and I'm all on board! I don't care what anyone thinks of these, I think they're awesome. They're light, they're refreshing, and brewers are starting to take them more seriously. This Key Lime Hard Seltzer by Pacific Sparkling is one of the craft seltzers that are starting to hit the market and I loved it. 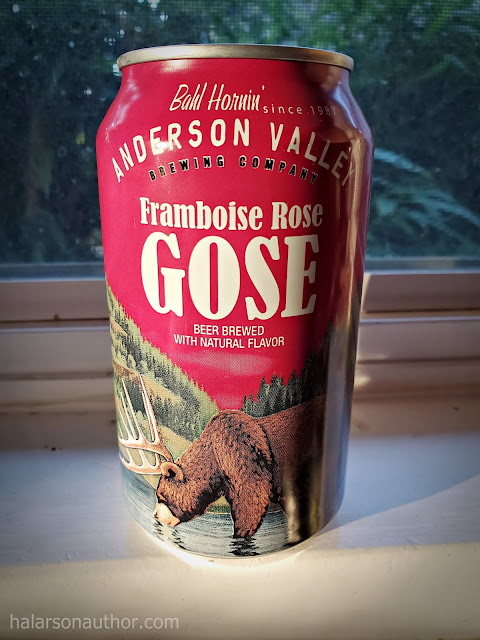 Goses are heavy on the wheat and usually brewed with some acidity like lemon. Lighter than a porter but stronger than a lager, I tend to like these on summer nights that have just a bite in the air. This one, by Anderson Valley Brewing Company, is a Framboise Rose Gose. I've drunk enough Lindemann's to know that Framboise is raspberry. This was okay. It wasn't as raspberry as I had hoped and the gose itself was just okay.

And there you have it, another installment of LL. What kinds of beers or drinks have you been enjoying lately? Let me know in the comments.