October is absolutely my favorite month of the year, hands down. What's not to love? October heralds a full month of Autumnal glory. The weather is perfect, the foliage is a brilliant display of warm, vibrant colors, pumpkin patches are open, flannel is in abundance, Halloween draws ever closer, and it's the perfect time to sip some spiked cider while watching scary movies.

A couple of years ago I watched classic scary movies for the month, but last year I stuck to more modern tales of horror. The reason for this is because, as a huge fan of all things horror, I purchased a Shudder subscription that I still have. Shudder is the Netflix of Horror, and I love all the movies and shows I can pick from. Anyway, let's get started with this years Shocktober! 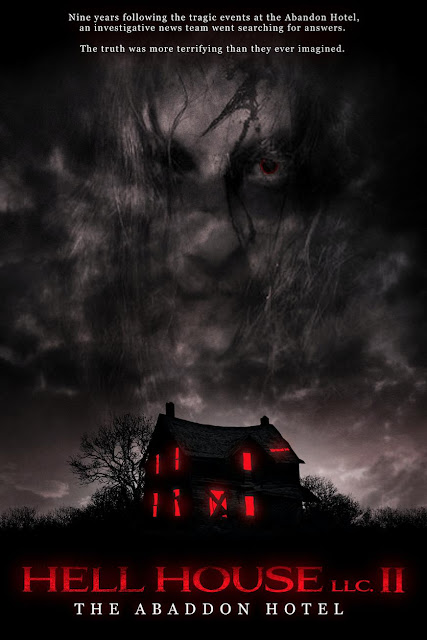 If you remember, one of the movies I watched last October was Hell House LLC. It was my favorite one out of the bunch (except for Lovely Molly, which ironically has an unintended reference in this movie). When I saw, then, that Hell House LLC II was out exclusively on Shudder, I put it in My List to watch for Shocktober! It started out quite strong but disappointed me at the end. While much of the movie follows the same strong pattern as it's predecessor, this one fell flat at the end. Sometimes, revealing all the secrets takes the mystery out of things while, at the same time, not have that same kind of impact you would expect it to have. This was the case with this sequel. Still, overall, it was a decent movie but don't watch this one until you've seen the original. 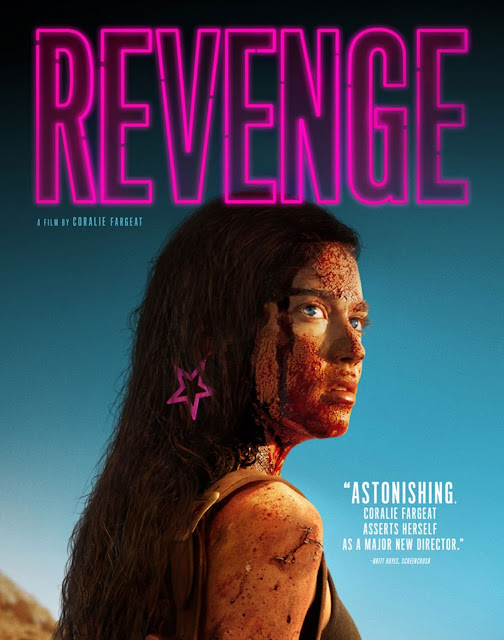 Revenge is a movie about, well, revenge. Jen is embroiled in a sexual relationship with a married man, Richard, who is wealthy. Every year he takes a hunting trip with his buddies to his remote house in the desert that is only accessible by helicopter. He decides to take Jen there to spend a few days prior to the hunting trip but on the second day his buddies show up early. What follows next is nothing short of tense, raw action that will keep you on the edge of your seat all the way until the bloody ending. This is one of my new all-time favorites. 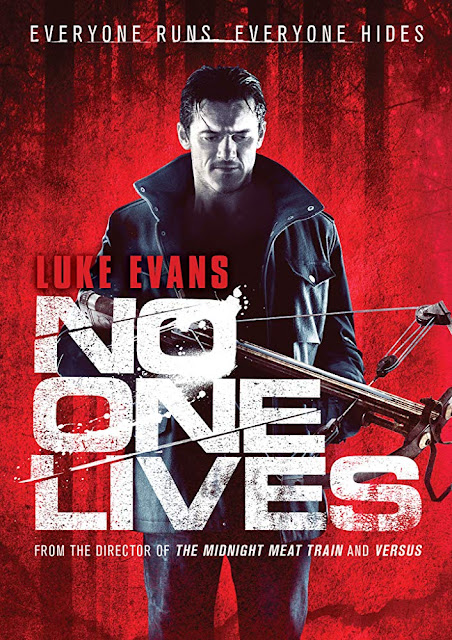 A man and a woman are leaving the place they've lived to move who knows where. When they encounter a local crime group at a bar where they are having dinner, they unwittingly become the next victims. The tables turn however when the criminals discover a living woman in the trunk of the couple's car and she informs them that they're all going to die at the hands of the man. This movie is full of bad dialogue and gore but is a total fun blast to watch. If you like gore, comeuppance, and revenge of a different flavor, then you will like this movie. 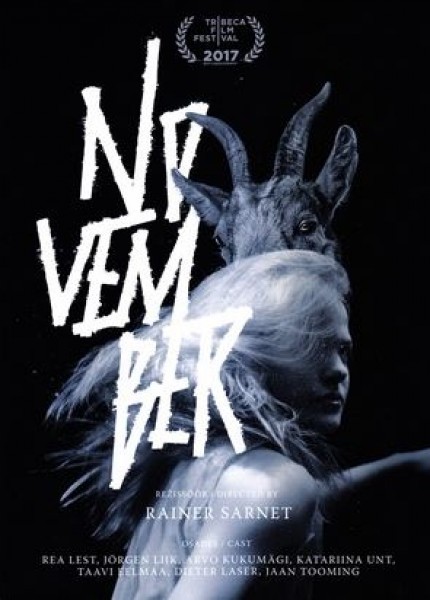 1800s Estonia is rife with weird creatures, ghosts, werewolves, and the Devil himself. Shot in black and white, this movie tells the story of Liina, a peasant girl, who is desperately in love with Hans. Hans doesn't reciprocate as he quickly falls in love with the beautiful daughter of the German landowner who rules the area. Unrequited love leads to tragedy, but it's all the other weirdness and characters that make this movie interesting. It's hard to follow at times and is subtitled, but if you like off-beat movies, this is one you might appreciate. 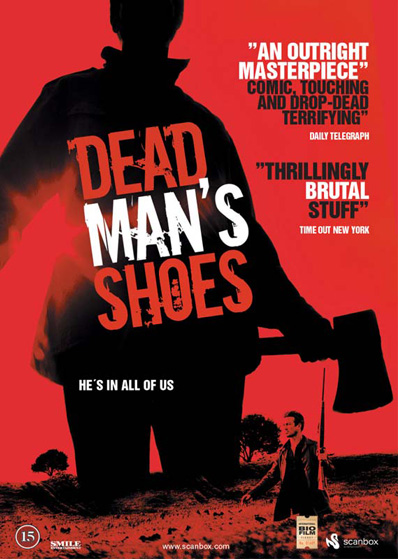 Next to Revenge, this was my favorite movie out of the bunch. Richard comes home to his English home after the war and sets out on a mission to get revenge on the thugs who teased and harassed his mentally-challenged little brother. He stalks them, messes with them, and, when confronted, shows his absolute non-fear of them. When a big secret is revealed to you later in the movie, you realize that Richard's younger brother is actually dead, you understand that everyone who's responsible will pay with their lives. Brilliantly portrayed by Paddy Considine, you won't soon forget about Richard or this movie.

And there you have it, 2018's Shocktober! edition. I hope you check out one or two of these movies (Revenge, cough, Dead Man's Shoes, cough, cough) for yourself.

Have a great weekend.