Be Who You Want to Be 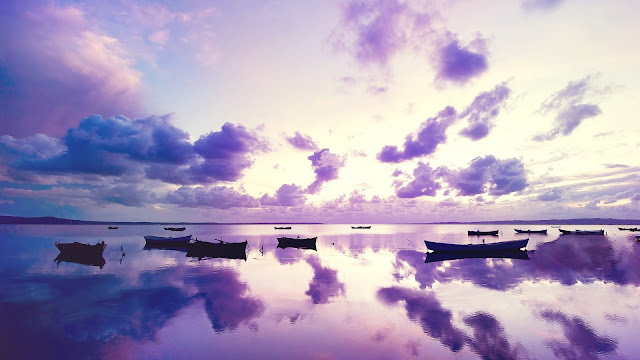 Recently, I talked about how I've finally found myself after all these years. It wasn't an easy road, trying to figure out who I was, but I figure it's better late than never. The truth is, I just didn't know any better. I looked around me as I was growing up and assumed I was supposed to live this idealized version of adulthood - something that many of my peers were doing. I saw what happened to those peers who didn't live up that idealized version: they became "losers". After all, if you didn't live up to that idealized version, you weren't succeeding. I...was that loser.

I struggled for many years trying, but never succeeding, to become that idealized version of myself. What I didn't know, and what took me many years to figure out, is that I could be exactly who I was and be successful. What I also didn't know was that success can take different forms. One person's view of what success means differs from another's. I came to two conclusions then: 1. I'm going to be exactly who I am, no exceptions, and 2. I will define my success on my own terms.

These two conclusions were eye-opening game-changers for me. While I sure don't match the success of some of my peers - and certainly exceed other peers - I'm successful in my own right, and that's what's important. One of the greatest things that has happened to me in my wiser, older years, is that I just don't care about what others think of me. Freeing myself from all these constraints has helped me blossom and find my own way in the world. I can hold my own in any situation.

Most importantly, I'm calmer and happier. That sense of urgency has faded away and I can now move along at my own pace. I am exactly who I am, exactly who I want to be, and so should you.

Life is short. Be who you want to be.