A Trip of a Lifetime

When I went to Ireland back in November of 2014, I went with my best friend, Keith. After that trip, Keith made a vow to travel to every continent, so it wasn't long before he went to Germany, Australia, Peru, and South Africa. Unfortunately, his trip to Asia in 2017 was cut short by the death of his father. While his trip there is rescheduled, his trip to Antarctica was still in the cards for late 2018, and so I dropped him off at the airport, excited for him but slightly jealous.

In my life, I've known and met plenty of people who have traveled all over the world, but I've never, ever known anyone who's actually gone to Antarctica. Keith flew to Argentina where he caught a large boat from Tierra del Fuego on the Southernmost tip of South America. 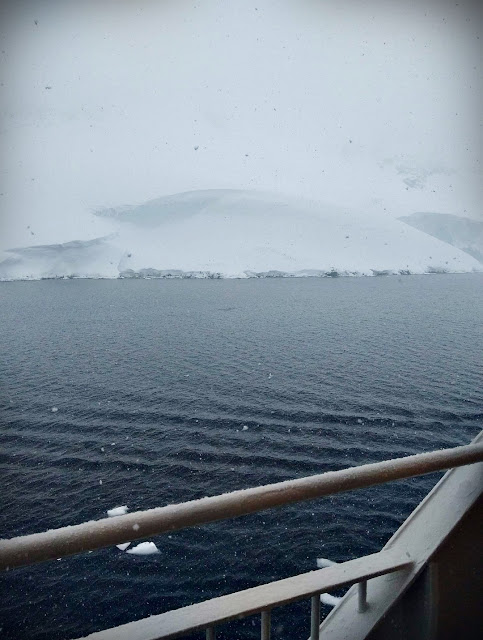 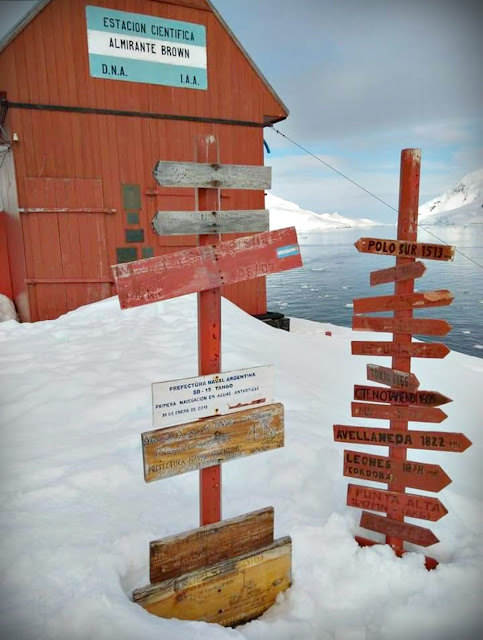 The made a few pit stops on islands around the continent before finally setting foot on Antarctica itself. 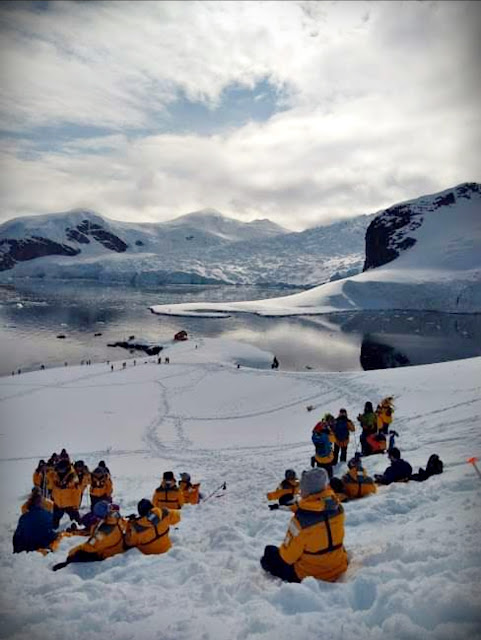 I can't even imagine how amazing this must have been for him to stand in this spot and admire, not only the majestic beauty of it but to contemplate being where he was. 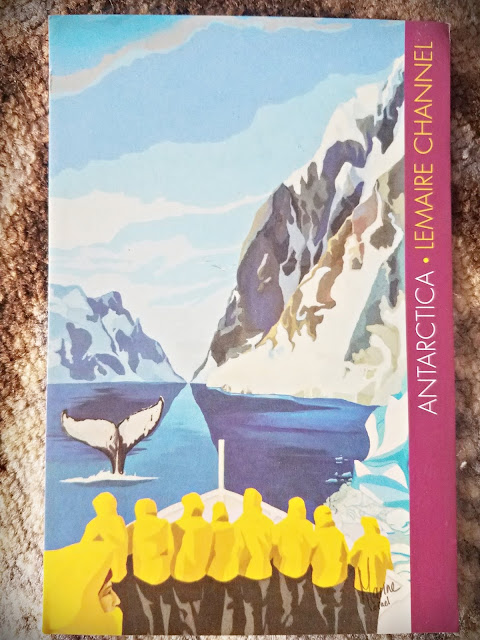 Nearly a month after he arrived back home, I received the post card he sent me from the post office in Antarctica (how cool is that?!). 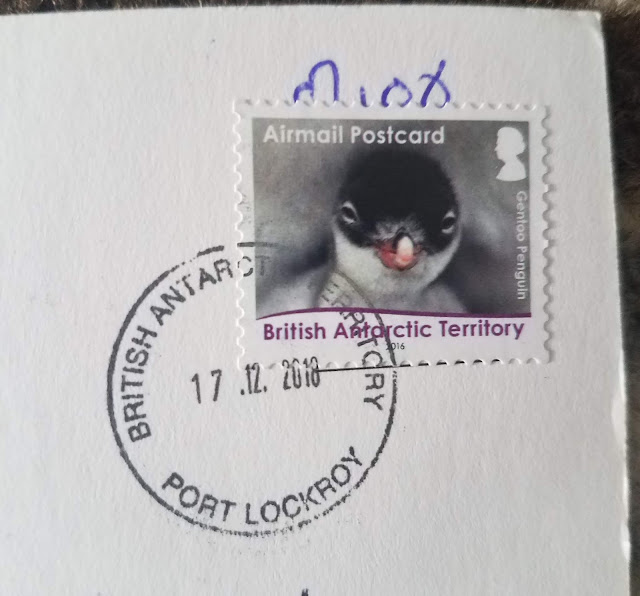